The Meme of Seven (and not Se7en my blog designer!)

*********************
Ya know, it somehow just doesn't seem right ... you go away for a couple of days to rest and recuperate, maybe get the creative batteries recharged, give your overworked fingers a break, and while you're gone the Queen of Memes tags you with a meme. The Queen, mind you - not just a fellow blogger that you think maybe you can fool by just "forgetting" to the do the meme until enough time goes by and you hope they've forgotten all about it. Oh no - this is a tag from a woman with a dungeon for pity's sake! And who knows what sort of devices of torture she has down in that dungeon of hers? She might poke you with the Soft Cushions or worse yet make you stay in the Comfy Chair until lunch time, with only a cup of coffee at eleven. Oh the horrors! The horrors!

Well, I gotta tell you, this here blogger isn't going to risk such treatment so I shall certainly set upon completing my assigned meme in a timely manner and forgo a trip to Bloggingham Palace; though I hear it's lovely there this time of year! Still, I would rather make a trip when I have been invited for tea and crumpets rather than being called on the carpet for ignoring a royally issued meme. To that end I present to you the Meme of Seven ... 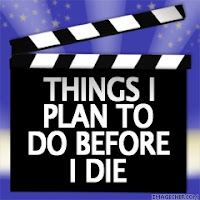 This meme!
Visit more Civil War battlefields
Go to the Cancun Mexican Restaurant in Stockton, California and order a #13 then enjoy every single bite of it!
Spend more time at Lake Tahoe
Dance at my daughters' weddings (and yes, Amanda, I said dance!)
Attend my grandson's high school graduation
Play blackjack at a $25 table and not be nervous (the most I've ever put down at one time was $15 and it terrified me!) 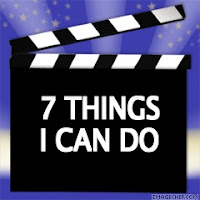 Eat Chinese food while talking a caller through CPR (it takes a long time to do 400 chest compressions!)
Type a little faster than 75 wpm
Bake a New York style cheesecake that is to die for (ok, maybe not die for but it is darned good)
Play a mean game of Scrabble
Write something that will make people smile from time to time
Finish this meme in a timely manner
Eventually answer my email! 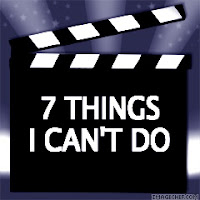 Sing (I can, however, make dogs howl!)
Dance (my middle name is "Uncoordinated")
Draw (I leave that strictly to Amanda)
Stand on my head (see #2)
Speak a foreign language (radio code & medical terminology do not count!)
Lift heavy objects (got that whole bad back thing going on)
Run (does the phrase "suck wind" ring a bell to anyone?) 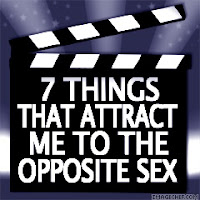 A good sense of humor ("pull my finger" does not count)
Intelligence
Strong arms
Leather motorcycle boots
Gainful employment
A gentle scent of after-shave (don't bathe in it for crying out loud!)
A sense of romance 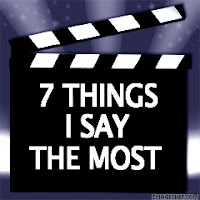 "American Base to Car ____"
"Received"
"Amanda, how many times have I told you ...?"
"I feel like Death eating a cracker."
"I really don't want to get out of bed this morning!"
"Amanda, I thought I asked you to empty the dishwasher?"
"How is it that I work all this overtime and we're still broke?" 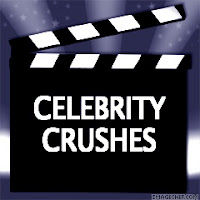 John Cusack
Orlando Bloom in his role as Legolas in LOTR
The older Sean Connery
J.K. Simmons
Patrick Stewart (it's that voice!)
Kevin Costner in his Bull Durham days
When I was really young - Bobby Sherman 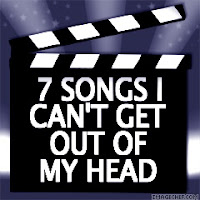 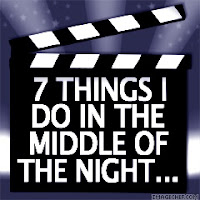 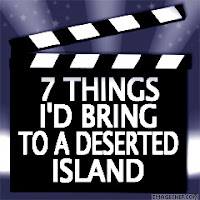 Sunscreen
A canopy
An air mattress and a pump
Lots and lots of books
Matches and candles
Bug spray
Someone to talk to! 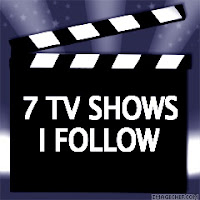 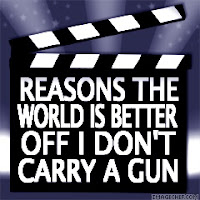 Dispatchers could never have guns - electronics are expensive!
I'm sure I'd have a full-blown case of road rage
I have a very low tolerance for stupid people
Sometimes I scare easily and accidents happen!
No
Particular
Reason 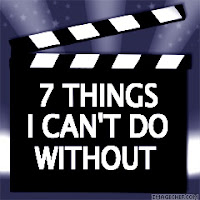 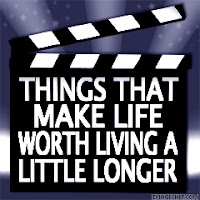 A good cup of coffee in the morning!
Crisp, Fall days
My kids
Comments on my blog posts!
Phone calls from Cyndi
Advances in disc replacement surgery
The hope that someday I might be able to retire and enjoy life 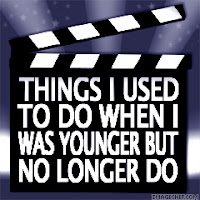 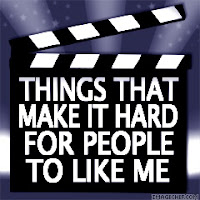 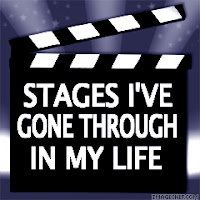 T'would seem that I should now tag a few other folks for this one but I think I'm going to cut everyone a break and let you tag yourselves should you so desire. You can let me know if you do, though, as I'd love to see your answers!