Need Some Help With Some Birthday Wishes For a Friend 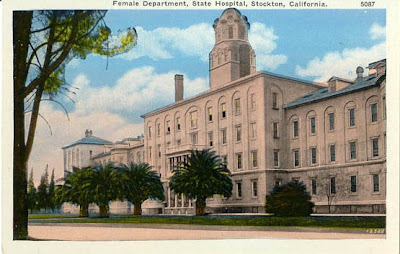 Today is the birthday of one of the most special people in my life - MizCyn. I have had the privilege of calling her a friend since the day I first met her at the Stockton Police Department in 1984 and in spite of time and distance, we remain good friends and confidantes. Not sure what I'd do without her to be honest - or without unlimited long distance for that matter!

I was going to hack into her blog as I did a few months back with this post when she was going through the stress and emotional trauma of putting her 19-year old autistic son Daniel into permanent placement (an ordeal that, though completed, is still not over as there has been one issue after another and it hasn't exactly been clear sailing). So many of you left so many wonderful comments of support and encouragement for her and I thought I could prevail upon you to pop by and leave some birthday wishes but either I've forgotten her password (which is quite probable) or she changed it so I couldn't pull another such stunt (which is more likely!).

That said, I'm not going to let a small thing like not being able to hack into my good friend's blog stop me from asking you to click on this link here and leave her a small birthday message if you're so inclined. I've been doing my best to draw MizCyn into the Blogosphere and I think that the more she sees how wonderful and caring the people who make up this virtual world of ours are, the more inclined she might be to actually put up more than two posts on her blog - 90 mph Uphill-in-Reverse.

In addition to being a wonderful friend and exemplary mother, Cyndi is also a damn fine writer - though being Irish she tends to run off at the keyboard and can't tell a short story to save her life - something she considers to be a curse and something I consider to be a gift as I'm sure most folks don't mind long stories at all when they are told in an engaging and humorous manner. Least ways, I sure don't and the woman has stories to tell me - trust me on that one! Some stories I'd rather she didn't tell of course but still ... I would be willing to take the chance should she ever decide to make blogging a regular part of her life. Besides, if the woman has a picture of the female department at the former California State Hospital in Stockton as her profile image - how can she not have a sense of humor?? (I find it somewhat ironic that she lives close to a former mental hospital in Stockton while I live close to the former mental hospital in Norwich ... that should tell you something, shouldn't it?!?) 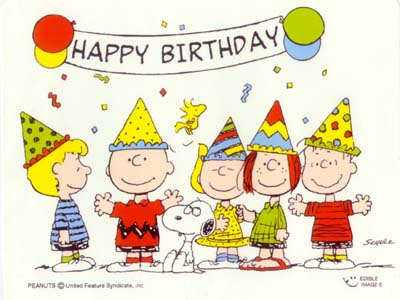 If you've got a minute, do me a favor and click on by Cyndi's blog, leave her a birthday message, and tell her she could have at least put out some cake for her guests or put the coffee on - maybe we can guilt her into becoming a blogger!
Posted by Linda at 11/27/2007