Along with most everyone else in the Blogosphere, I was tagged by Mimi Queen of Memes for the No Autographs, Please - The Band Meme wherein it was decreed that I needed to follow the easy steps laid out for producing my own record album under a band name provided by Wikipedia with a title provided by the Quotations Page and the album art courtesy of Flicker.

Just in case I thought I would risk a weekend in the dungeon and not do the meme, I was doubly tagged by Sandee of Comedy Plus so it didn't appear that I was going to be able to wiggle out of this one even if I had wanted to!

Well, what the heck, if I had my life to do over again I'd have attempted the role of rock star anyway so without further ado I present to you my very first compilation and album ... or is that CD? Do people actually make albums anymore?? 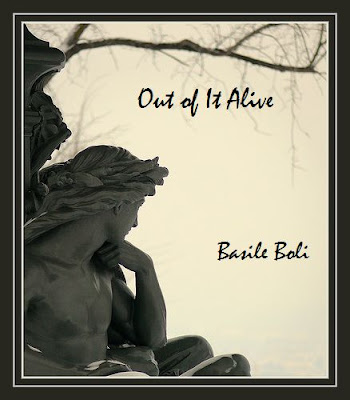 Personally, except for the band name, I think it rather fits me!

I'm not going to tag anyone else due to the fact that Queen Mimi went a bit crazy in the tagging department and let her scepter run out of control so there doesn't appear to be anyone left to tag but if by some chance she missed you in her tagging frenzy and you'd like to give it a go, pop on by Bloggingham and check out the easy instructions to create your own ticket to Super Stardom!

Oh, and just to give credit where credit is due, I wanted to point out that our good Queen stole this meme from Bud at the WTIT Tape Radio Blog who apparently stole it from someone else first. Not to say that she's a thief mind you but I'm just not sure about these memes that arrive via ill-gotten means!
Posted by Linda at 1/13/2008