Getting Trivial With Travis

Recently in an effort to stay out of the dungeon at Bloggingham Castle while thinking about the old Trivial Pursuit game that I'm sure so many of us have played, Travis @ Trav's Thoughts created a new meme that I just had to have a go at called - 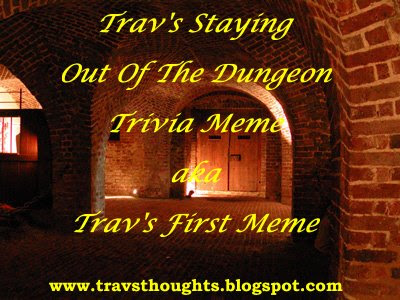 Travis' rules are pretty simple:
Travis did his first-ever-made-all-by-himself-and-really-cool-meme on the 8 Films In Which John Wayne's Character Dies so I thought maybe I'd select the movie category myself and do my meme on 8 things about one of my favorite movies, For Love of the Game which was released in 1999 and is one that I can watch over and over again and do! 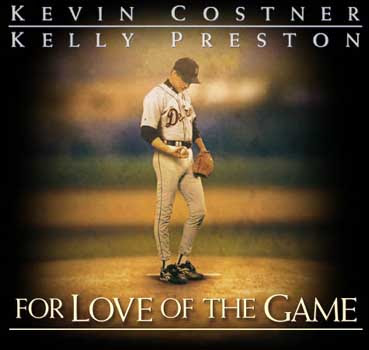 So, there you have it, eight rather long trivial facts about one of my favorite movies. I know it's been out almost ten years now but if you like a good baseball movie and a good love story and haven't seen it may I suggest you rent a copy at some point and indulge yourself? Just to get you more interested, here's the trailer:


Thanks, Travis, for this great new meme! It was really a lot of fun and I hope you get lots of people playing along with it. I'm not going to tag anyone in particular but come on people, you know you want to do this!
Posted by Linda at 4/27/2008