While I'm off playing in Boston this weekend, I thought I would leave you with a few pictures of the American Wharf Marina on the Norwich Harbor that I took while I was out photographing the moon Thursday night. I was trying to get pictures of reflections on the water, which I think I succeeded at for the most part! 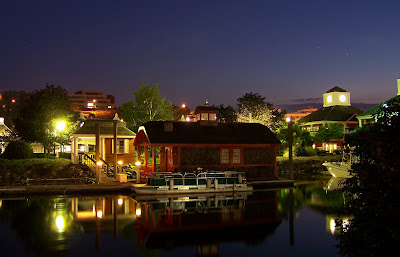 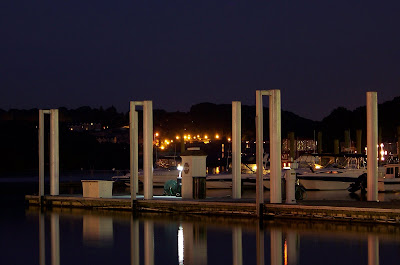 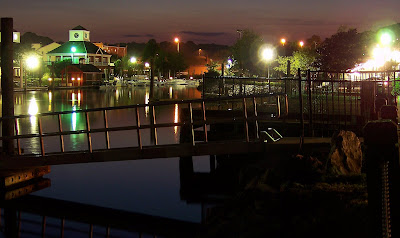 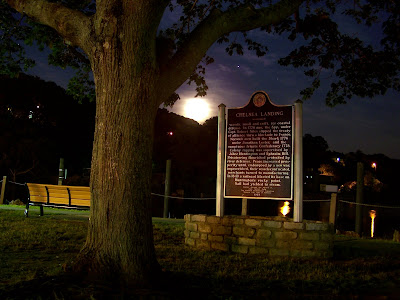 This last picture, which I really like, was taken at the Howard T. Brown Memorial Park where a lot of people go to launch their boats and fish. It's not normally somewhere I would hang around at night as we transport a lot of ETOH patients out of there on a regular basis but I felt safe enough while I was there. Of course, now I have to go back and get a picture of the other side of that historical marker - duh!