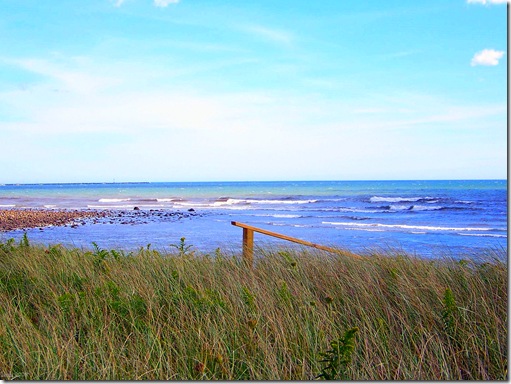 The view from our deck through the sea grass and down to the beach. 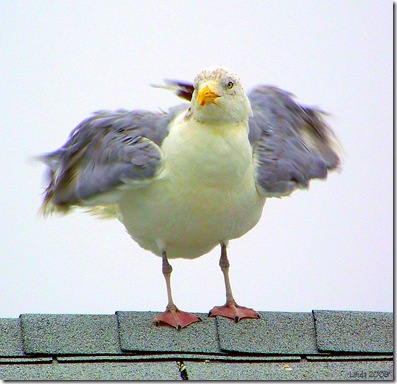 One of the locals stopped by to sit on the roof and visit for awhile! 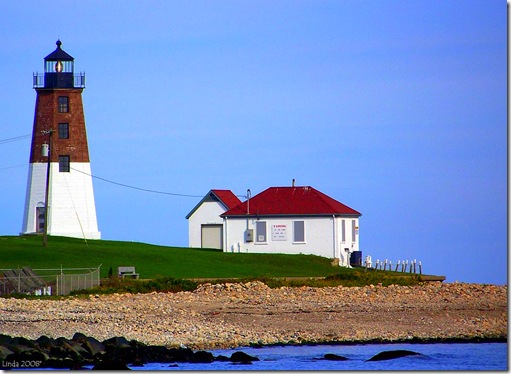 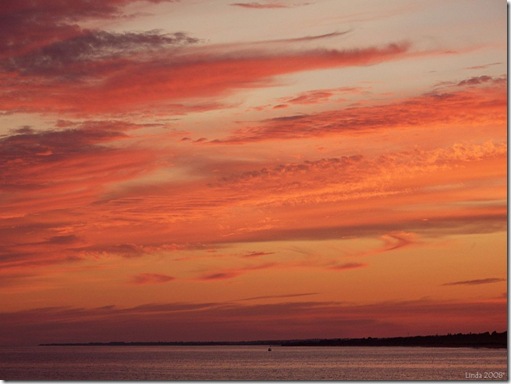 One of the fantastic sunsets over Matunuck Beach. 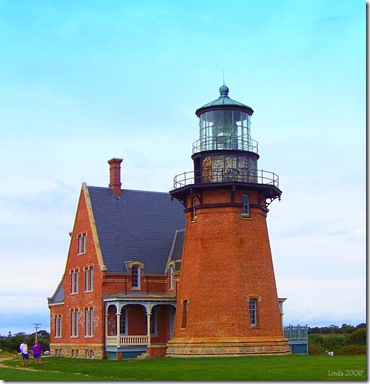 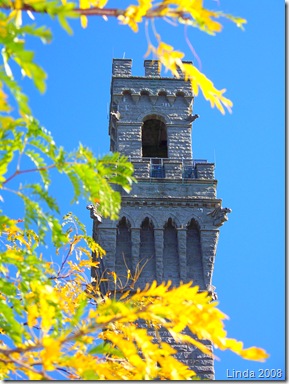 The top of the Pilgrim Monument at Provincetown, Cape Cod. 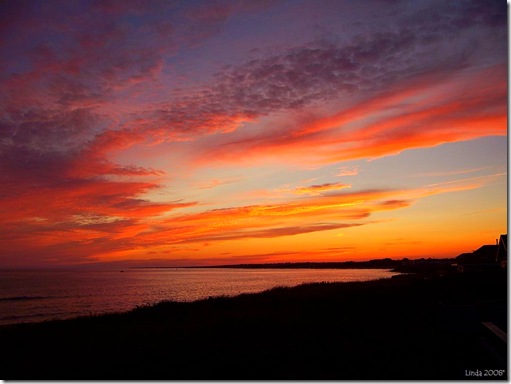 Did I happen to mention that the sunsets were absolutely gorgeous??

This may sound strange but after last week, I now have a new-found love for the State of Rhode Island and I'm going to make it a point to get back over that way more often. Unfortunately, it won't be in the company of five fantastic people but I will take their memories with me when I go and have them there in spirit if not in body.

Speaking of memories, I'll share some of them tomorrow when I have a day off and can collect my thoughts as well as put some more pictures together! You may not have ever thought so before but trust me - you're going to want to go to Rhode Island, too!