The Legend of Chief Uncas and Indian Leap 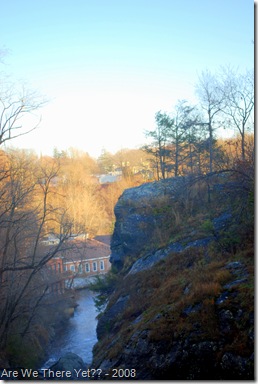 Long before English settlers purchased the 9-mile square of land upon which the City of Norwich sits, the land was owned and occupied by the Mohegan Tribe of Indians. They made their homes near the Great Falls of the City of Kings and were led by the great sachem, Uncas.

One of the more popular and famous stories of Chief Uncas involves The Battle of the Great Plain that took place on September 17th, 1643 between the Mohegan Tribe and the Narragansett Tribe from neighboring Rhode Island, some of which took place near what is now known as "Indian Leap".

As the story goes, Miantonomo, sachem of the Narragansetts, led 900 of his warriors in what was to be a surprise attack on the Mohegans at Shetucket, the Mohegan capital near the City of Kings. The night before the battle, Mohegan scouts in the area observed the advancing enemy and carried the intelligence back to Uncas who formed a plan.

Uncas knew he didn't have enough warriors to battle Miantonomo but he was a brave chief and would die for his people if need be; if one man could save many then he was willing to make that sacrifice. He told his braves that he would ask Miantonomo to fight one-on-one and if Miantonomo refused, he would drop to the ground as a signal for them to fire arrows into the enemy and then charge them hoping that the surprise would give them the advantage against the higher numbers. 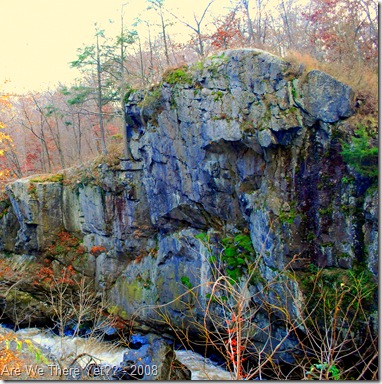 Chief Uncas met the Narragansett chief between the lines of battle in the area that is now known as East Great Plain and appealed to him to prevent blood loss between both tribes by a single combat between the two leaders instead. When Miantonomo contemptuously rejected Uncas' proposal, the Mohegan chief immediately dropped to the ground and the Narragansetts were met with a hail of arrows before Chief Uncas jumped to his feet and led his brave warriors in a charge. 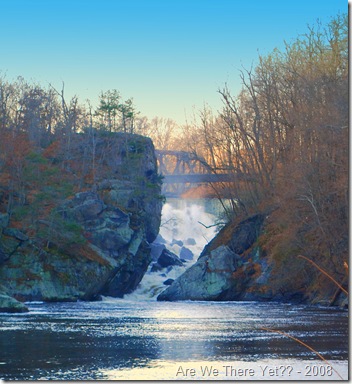 Caught totally off-guard, the Narragansetts ran from the charging Mohegans with some fleeing along their familiar route while others, unfamiliar with the territory, unknowingly reached the high treacherous cliffs of Yantic Falls . Rather than surrender, Miantonomo leapt across the gorge and managed to land on the other side, injuring his leg in the process. Others of his tribe attempted to leap the chasm but were unsuccessful and plunged to their death onto the rocks in the abyss below while others simply surrendered and became prisoners of the Mohegans. 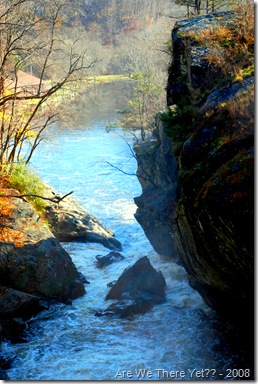 When the pursuing Uncas arrived at the top of the gorge and saw his enemy hobbling away on the other side, he took a running start, flew over the rapids, and landed safely on the other side. It was an astounding leap that gave the area above the falls its future name and allowed Uncas to catch up to the injured Miantonomo who was then easily overcome and taken as prisoner.

Chief Uncas brought Miantonomo to the Colonial Commissioners in Hartford where he willingly gave the prisoner over to the English government and agreed to abide by their decision on how to handle him. It was agreed by the ecclesiastical counselors that it would be best for the public if Miantonomo were executed and the Narragansett chief was returned to Uncas with orders to execute him in Mohegan country. 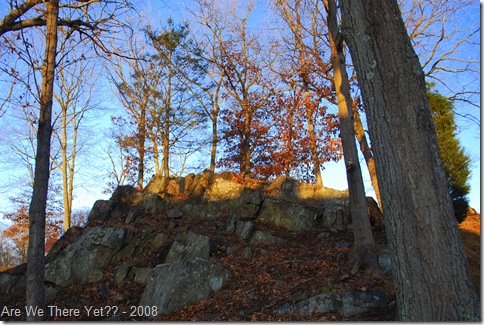 After Miantonomo was executed, Uncas thought it would be appropriate to bury him near the place where he was originally captured and that a small pile of rocks be placed as a marker on the gravesite. 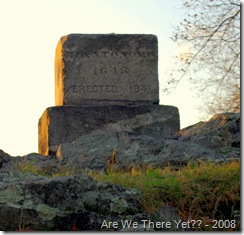 To that effect, the Mohegans buried their fallen foe near the western bank of the Shetucket River, north of the present village of Greenville , and marked the spot with a pile of stones. Over the years the pile of stones grew as it was visited by warriors from many tribes as they passed by on the heavily traveled route. Sometime in the 18th century, though, a farmer who had bought the land found a mound of rocks on his property and, not knowing what it was for, used the stones to build a foundation for his house and barn. 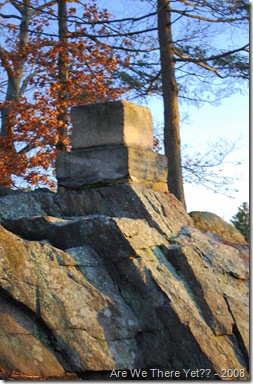 On July 4th, 1841 a few citizens of Norwich erected a granite monument where the mound of stones once stood and dedicated it to Miantonomo in a solemn ceremony to honor the former warrior and chief.

Due to the fact that there weren't a lot of records kept about these sorts of things back then, a lot of this story has been pieced together through research from various legends and tales passed down throughout the years. I hope that I have told the story with as much accuracy as possible and that it gives you a bit of a glimpse into the history of the town in which I live and the area that I call home.