Meanwhile ... Back at the Dispatch Conference

As a kid I really wasn't all that much of a TV watcher preferring instead to hang out in my room and read or write in my journal - go figure! However, there are some shows from my youth that I still remember watching and enjoying. One of those was Emergency! - Jack Webb's television drama based on the adventures of two paramedics of the Los Angeles County Fire Department, John Gage and Roy Desoto.

Emergency! first aired in 1972 when I was a mere 13 years old and to this day I can still remember some of the episodes even when I can't remember what I had for breakfast! The great thing about Emergency! was it was a show that you could watch with your parents and not feel like crawling under the couch due to one embarrassing scene after another. It was TV at its finest and it didn't hurt that one of the main characters - Johnny Gage - was damned cute to boot! 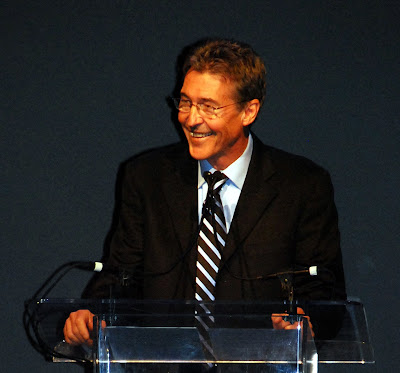 Randy Mantooth, the actor who played that damned cute paramedic, was the Keynote Speaker at the Opening Session of the Navigator Conference that I attended in Las Vegas recently and I've got to say, he delivered one heck of a talk that had us laughing as well as nodding our heads in agreement. 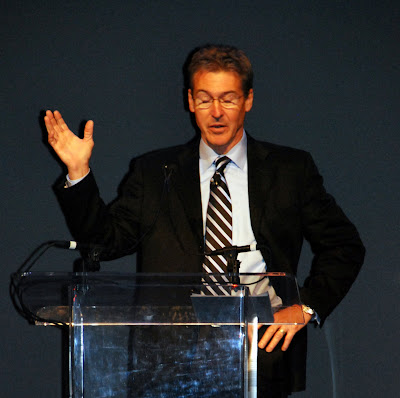 For those of you wondering why an actor would be the Keynote Speaker at a conference for dispatchers let me just say that there was a very good reason for him to be there. In 1972, when Emergency! first aired, the paramedic program as we know it in the United States did not exist. If someone called for an ambulance, you got one but all you got along with it was a ride to the hospital. There were no life-saving techniques and no pre-hospital care at that time and chances were good if you were having a heart attack or major case of difficulty breathing, you weren't going to survive the trip to the hospital. 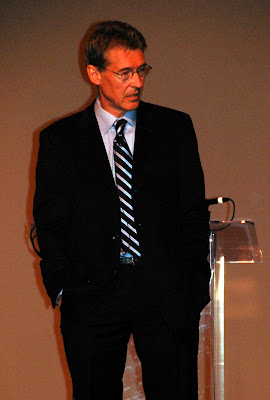 In the middle and late 1970s, Los Angeles County was one of the first communities - along with Seattle, Miami, and Pittsburgh - to start a paramedic program in connection with their local fire departments. When television producer Robert Cinader heard about this trial paramedic program that Los Angeles County was undertaking with funding by the California State Legislature he became so enthralled with the idea that he persuaded Jack Webb and Universal Studios to make an entire show about the phenomenon.

As was the case with his other TV shows, Dragnet and Adam-12, Executive Producer Jack Webb wanted his show to be as accurate as possible and that included making his characters as real as possible. Johnny Gage was based on the real firefighter turned paramedic Jim Page, who helped create the firefighter/paramedic program for the Los Angeles Fire Department. Jack Webb wanted to name the character after Page but he declined that particular honor and John Gage was born! 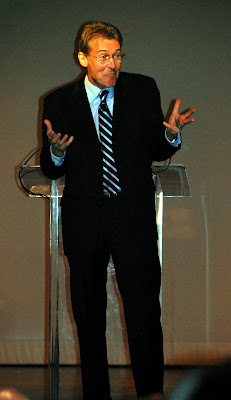 In addition to one of the lead characters being based on a real firefighter there were other aspects to the show that were based on reality - the role of the dispatcher was "played" by real-life LACoFD dispatcher Sam Lanier who had over 18 years' service to the department; Fire Station 51 is in real life Los Angeles County Fire Station 127 located in Carson, California; the second Engine 51 used in the show is now in service at Yosemite National Park in California; and the radio call sign KMG365, which is said whenever Station 51 is responding to a call, is still a valid FCC call sign licensed to the LACoFD.

Emergency! was so realistic that it has actually been credited with saving lives in that there were quite a few news reports over the years of children and adults saving people using techniques which were demonstrated in the series. In later years the show posted a disclaimer that the medical techniques should only be performed by trained professionals but it also inspired medical communities all over the country to start offering CPR and First Aid classes so that people could be trained properly. 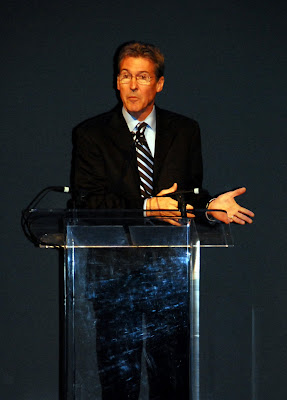 Along with all that there was one more very important aspect to the show in that it saved lives by inspiring hundreds of men and women to become firefighters and paramedics themselves. A lot of boys wanted to be Johnny Gage when they grew up and that's exactly what they did - they became paramedics and they went on to save lives themselves - something that may have never happened had they not sat down in front of their TV sets on Saturday nights and watched Gage and Desoto in action. As a matter of fact, I work with a couple of those guys and some of them had the pleasure of hearing Randy Mantooth speak at last year's EMS dinner sponsored by Backus Hospital. 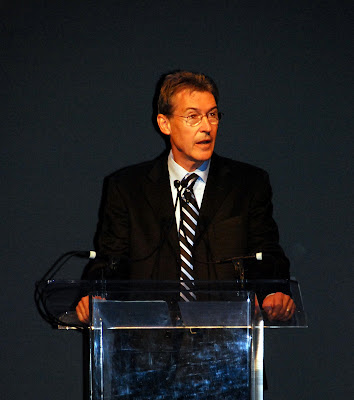 Thirty years after the series ended in 1979, Randy Mantooth has devoted a lot of his time to advocating for firefighters, paramedics, EMTs, and other emergency medical providers. He speaks at countless EMS Conferences and Conventions and he really makes us all feel good about our jobs and our role in saving lives. He may have been just an actor with no knowledge of EMS when he started Emergency! but he now has a unique perspective and insight into the start-up and history of pre-hospital treatment in the field and uses that insight and perspective to inspire future generations to become firefighters and paramedics. 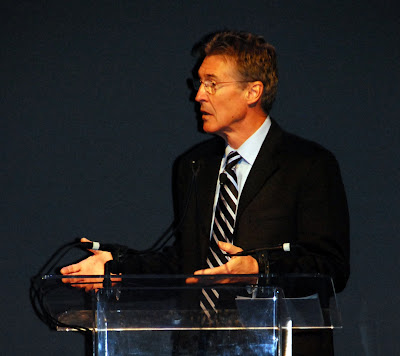 I think it's great when an actor can use a character to inspire people like Randy Mantooth has. He's very personable, extremely articulate, has a great sense of humor, and - on top of all that - is still damned good looking, too! What more could you ask for in a speaker at a conference?!?

Following his presentation, Mr. Mantooth (who is half Seminole Indian by the way) went back to the Exhibitors Hall and happily signed autographs for as long as it took for everyone who wanted an autograph to get one. He'll sign anything that anyone wants but if you wanted to help support the Los Angeles County Fire Museum there were pictures and other things that you could buy for him to sign with 50% of the sale going towards the museum. My friend Andrew, who was inspired to become the great paramedic he is, by Johnny Gage had a birthday coming up so I bought a Hot Wheels version of Squad 51 and asked Mr. Mantooth to sign it for him, which he happily did.

He also took a moment for a picture with me - 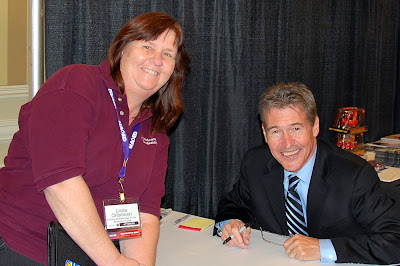 Randy Mantooth's Keynote Address was definitely one of the highlights of the conference and I'm glad I had a chance to be there to hear it as it helped me to remember that even though my job can sometimes be frustrating and stressful, there are days when I actually do play some small part in saving someone's life - and that makes it all worthwhile.
Posted by Linda at 5/16/2009