Received in my email this morning ...

The South County Tourism Council’s 8th Annual Photo Contest winners were unveiled on August 20th at the Courthouse Center for the Arts, 3481 Kingstown Road, West Kingston , during a wine and cheese reception and presentation of cash prizes totaling over $1,000. 1st, 2nd and 3rd place winners and 5 Runners Up were awarded. 10 Honorable Mentions were also recognized.

Deb Stallwood, of Charlestown , photographer and board member to the Courthouse Center for the Arts, was challenged to judge this years contest winners from 416 photographs submitted.

Myrna George, President of South County Tourism Council said, “We are inspired by the creativity presented by the entrants in the Eighth Annual South County Tourism Council Photo Contest. Capturing the beauty within our communities of Charlestown , Coventry , East Greenwich, Exeter , Hopkinton, Narragansett, North Kingstown, Richmond , South Kingstown, Westerly and West Greenwich is the joy of our promotional planning. This year’s photographs are a true reflection of the love shared by many residents and visitors for this special place we call home.”

I can't even begin to tell you how excited I am about this as it's the first photography contest I've ever entered and I had hoped beyond hope to capture one of the Runner-Up spots and I did! Of course, it would have been nice to have been told about it before the wine-and-cheese reception but that's okay because I'm still uber excited that I won a Runner-Up spot out of 416 photographs submitted.

Gee, guess I'll have to take a drive over to the Photo Show while they're having it and see which picture won as I'm not even sure which one it was!

Just found out that it was this photo that won and I have to admit, it was one of my favorites! 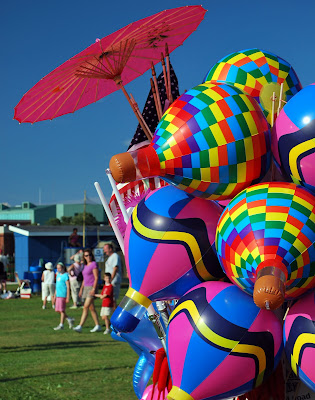