Send in the Clones!

Here's a familiar lament for everyone - "so much to do and no time to do it"!

I think that's going to be my theme for the week as I try to juggle work, tasks around the house, massive amounts of picture editing, and the overwhelming need to sleep from time to time.  I mean seriously, if I don't get outside and mow the lawn here pretty soon the city is going to think there's some sort of a wildlife preserve that has taken over part of the street I live on and if I don't get to the grocery store and restock the cupboards, there's going to be some very hungry and cranky wildlife (both two and four-footed) right here in the house that is going to be none too happy with me either!

Sigh ... I could really use a clone of myself so that one of me could go to work and the other me could stay home and get the myriad list of other things done - which includes reading everyone else's blogs and occasionally updating my status on Facebook while getting my virtual behind kicked by various and assorted friends in Lexulous!

Ah well, considering that isn't going to happen I'd best rustle up some ambition and try to at least get the lawn mowed and then make a quick run to the local Stop & Shop before I drag myself back into work later this afternoon. It's tough, though, as the draw of wedding picture editing is strong and hard to resist (hence the reason I found myself editing pictures in bed last night until 2:15 in the morning!) but like the Little Engine that could ... "I think I can, I think I can, I think ... oooooh, cake!" 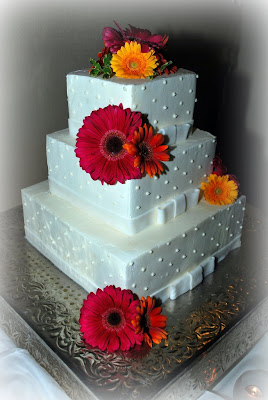