Every once in awhile I like to pull an old post from the archives, dust it off, and give it new life. This post from May 26th, 2008 on the true meaning of Memorial Day seems appropriate for the upcoming weekend as we all hopefully remember our fallen military heroes who paid the ultimate sacrifice for the rest of us to still stand free.


“Let … no ravages of time testify to the present or to the coming generations that we have forgotten as a people the cost of a free and undivided republic.”
– General John A. Logan 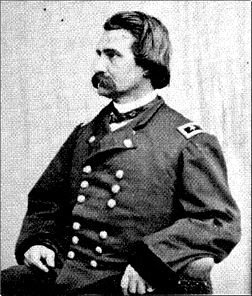 
"The 30th day of May, 1868, is designated for the purpose of strewing with flowers or otherwise decorating the graves of comrades who died in defense of their country during the late rebellion, and whose bodies now lie in almost every city, village, and hamlet church-yard in the land. In this observance no form of ceremony is prescribed, but posts and comrades will in their own way arrange such fitting services and testimonials of respect as circumstances may permit. 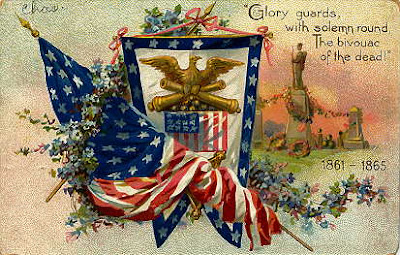 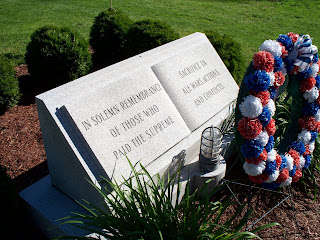 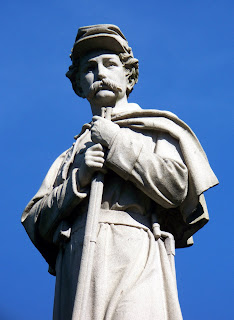 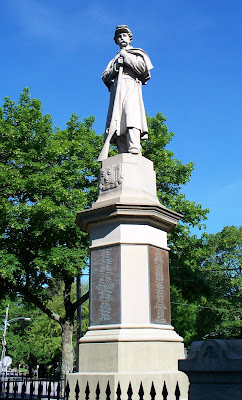 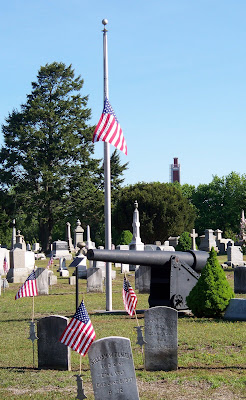 In another part of Norwich, at the eastern end of my favorite cemetery, stands another monument to Norwich’s Civil War dead - this time for the native sons of Norwich who perished at the notorious Andersonville Prison Camp in Georgia. At the Andersonville Memorial Gun in the Yantic Cemetery one can find concentric circles of soldiers’ graves with a 30-pounder Parrot rifle mounted on an iron carriage at the center next to an American flag that flies day and night. 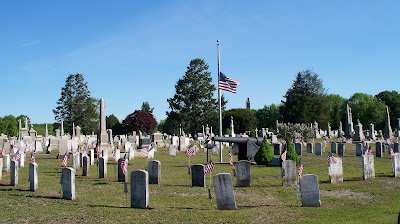 At 3:00 p.m. on Monday, I ask you to join myself, and hopefully many others across the country, as we observe a National Moment of Remembrance, a movement that began in 2001 when a resolution was passed for all Americans “to voluntarily and informally observe in their own way a moment of remembrance and respect, pausing from whatever they are doing for a moment of silence or listening to ‘Taps’”.


“We do not know one promise these men made, one pledge they gave, one word they spoke; but we do know they summed up and perfected, by one supreme act, the highest virtues of men and citizens. For love of country they accepted death and thus resolved all doubts, and made immortal their patriotism and virtue."

Though he spoke of our fallen Civil War dead, those words ring true for all of the men and women who have died in service to our country. The least we can do in return is give our fallen heroes a moment of silence while we enjoy the holiday they fought and died for us to have.
Posted by Linda at 5/27/2011