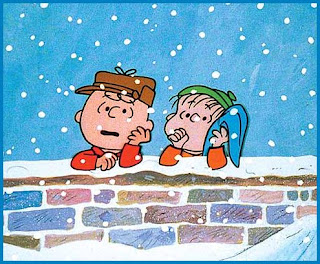 Way back in the dark ages when I was a kid, long before everyone had a color television set in their house (never mind a HDTV that hangs on the wall!), the thing that most heralded the Christmas season for me was when the Christmas specials would come on. It wasn't Christmas time for me until I watched "Rudolph the Red-Nosed Reindeer", "Frosty the Snowman", "A Charlie Brown Christmas", and "How the Grinch Stole Christmas". My two favorites were Rudolph and Charlie Brown, both which could make me cry and laugh at the same time even when I was just a little kid (even then I was pretty sentimental so it must be a genetic trait or something!).

When the girls were young, we didn't have to wait until the television networks aired the programs as we owned them all on video tape and could pop them into the VCR as many times as we wanted to see the Grinch slither down the tree and steal the last can of Who-Hash or see Frosty melt into a puddle in the greenhouse when Professor Hinkle cranked up the heat in order to get his magic hat back. There were other shows added to the repertoire but those four were always my favorites and it just wasn't Christmas without them.

So, how about you? 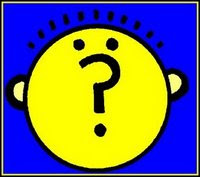 While I'm on the subject - just why would a toy be classified as a misfit just because it's called a "Charlie in the Box" or an elephant has spots? I never quite got that whole thing because I would have loved them regardless!
Posted by Linda at 12/08/2007