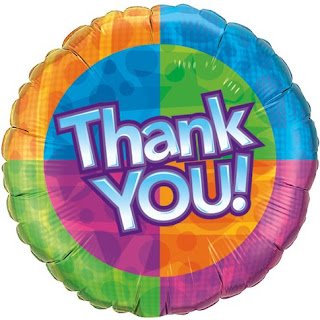 A big thank you to everyone who left me well wishes in my post yesterday about my back being out of whack- yet again! Being that the old cliché "misery loves company" is quite true, it was nice to hear from others who also suffer from the occasional problem with their backs, too. I read the other day that 75% of people have some sort of back problem or another and it's the number 1 reason for people under the age of 45 to miss work. Wow! Apparently I am in good company!

Thankfully I didn't miss any work this go-round though it made for an even longer 16-hour shift than usual as sitting is about the worst thing you can do when it comes to lumbar back problems. To that end, I spent a lot of time standing and pacing around the dispatch center in an effort to keep things more or less loosened up. It's times that like when I envy dispatchers who work in centers who have the adjustable-height consoles which are designed to let you dispatch while standing up. Unfortunately we don't have any such thing at American though Matt, my supervisor, is trying hard to get new consoles that can do that sort of thing approved. In the meantime, Renee gave me an empty box to put my keyboard on which did elevate it up off the counter and actually worked pretty well! It looked pretty makeshift but who cares?!?

Today I'm going to take it easy, try to get around to everyone's blogs, and stay inside and away from the hazy, hot, and humid weather that New England is throwing at us. Ugh! I'm sure the weather, and my back problems, have a lot to do with Hurricane Bertha that is bearing down on the East Coast. I just hope that she isn't the first in a long line of hurricanes this season but ya just never know. Everyone have a fantastic Tuesday! 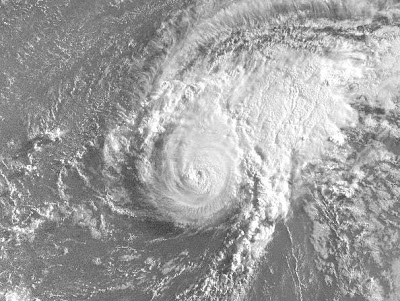 Email ThisBlogThis!Share to TwitterShare to FacebookShare to Pinterest
Labels: back pain, thanks, weather