Off For a Wicked Awesome Weekend! 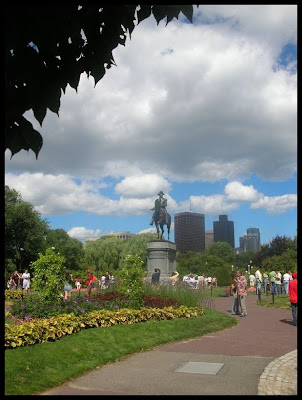 Having hauled Amanda, Darci, and Cate down to New York City a couple of weekends ago, it only seems fair that I take Jamie someplace special while she's here this summer and what could be more special than a visit to Boston to stay with Ms. Maggie Moo at what has been described as "the nicest apartment in Boston"? To answer my own question - not much I'm sure!

We'll be driving up to my cousin's house in Shirley, Massachusetts outside of Boston and after leaving my car there we will then take the commuter train into North Station where we'll switch over to the Green Line to head out to Allston and hang out with Mags until sometime Sunday when we'll reverse the process a little bit!

We've got some really fun stuff planned for the weekend but I don't want to give any of it away just yet in case something changes along the way. You never know, something unexpected may pop up that sounds even better than what we have on the agenda! Even though it's going to be hotter than the hubs of Hades due to the darned New England summer weather and those miserable three H's - hazy, hot, and humid - I still think we're going to have a really good time.

Boston is definitely one of my most favorite cities in the United States and I think Jamie will enjoy her time up there even if she isn't into history like her mother is! This might, however, be a good time for her to start though, right? 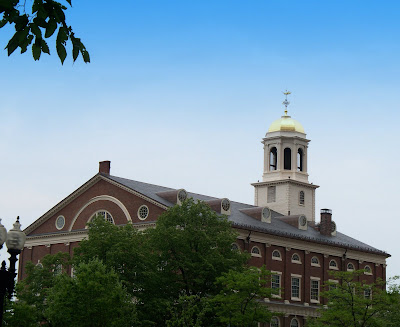